Our client, Midlands Air Ambulance Charity's highly anticipated Bike4Life event will be taking place on Sunday 30th April 2017, starting from Meole Brace in Shrewsbury with a 23-mile route to RAF Cosford, the home of the Festival. 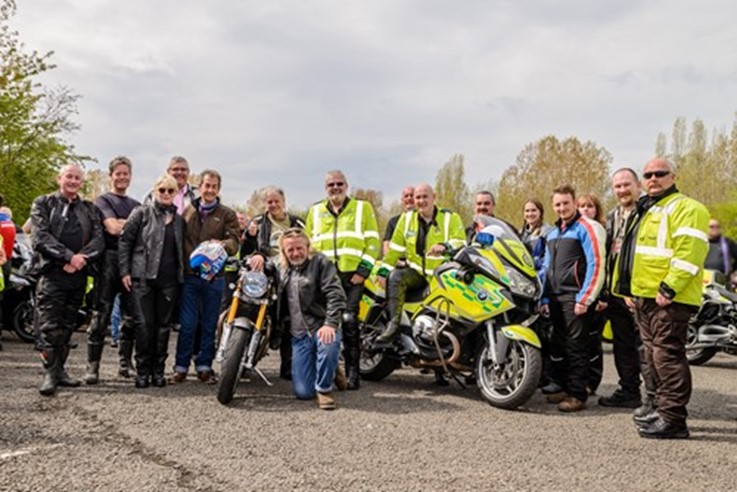 Bike4Life is a ‘ride-out’ festival that was developed by Midlands Air Ambulance Charity as a fundraising event.

We have worked with Midlands Air Ambulance Charity to redevelop their Bike4Life site in order to ensure that it is more user-friendly, and improves user experience; and since going live with the site in November 2016, the site has been working its magic! Sign-ups to the event are up 30% from last year, this is since the new site is simple to navigate around, clear and coherent. The site now incorporates the capability to book tickets directly with the Digi-tickets platform, which means that people are staying on the Bike4Life site for longer than they have in years before.

In 2016 the event raised an astounding £63,500, but with more people signing up to the event, Midlands Air Ambulance Charity hopes for an even better 2017! Motorcycle and truck racing legend, Steve Parrish and adventure motorcyclist and author, Nick Sanders, will join former World Superbike champion and racing legend, Carl Fogarty, in the Bike4Life Ride Out and Festival on Sunday 30th April 2017.

Tickets are selling fast and the Ride-Out is limited to 3,500 bikes by the authorities, so be sure to book online to avoid disappointment on the day!